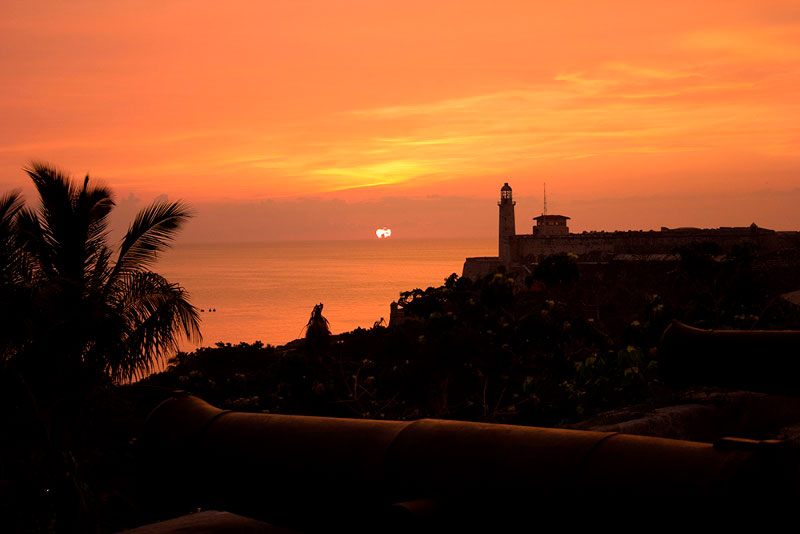 It’s July thousands of travelers around the world are getting ready to explore Havana, Trinidad, Santiago de Cuba and others famous cities on our island. But there are also hidden gems: charming traditions, friendly inhabitants and wonderful landscapes turn these places into mandatory stops for every visitor. Uncover with Espíritu Travel the four Cuban towns that will leave enduring impressions in your soul.

There are towns with spirit, where magic is in the air, and the traveler can’t help falling in love and merge with the environment. Cuba, the beautiful island of white sand and vibrant culture, have plenty of them, but you need to know where to look. Espíritu Travel will guide you through backroads to discover these treasures.

Book a personalized trip with our agency and feel the real Cuba and the incredible cuban towns that we are going to discover.

Cuba towns that you have to visit

Just 2,5 hours away from Havana, at Pinar del Río province, you will find one of the most famous towns of Cuba: Viñales. Initially a indigenous settlement and a refuge for runaway slaves, it wasn’t until 1865 that the urban center started growing.

The mixture of indigenous, Spanish and African roots has created a rich culture you can feel in the language, customs and cuisine of the inhabitants. In Viñales, everything is a tradition, from the XIX century architecture to the “pilón” to shell the coffee beans and the rice. However, all this beauty can’t prepare you for the marvel waiting at the end of the main road.

The magnificent Viñales Valley is a landscape of round rocky outcrops, commonly known as mogotes, where the endemic vegetation and hundreds of caves were formed since the Jurassic period. People living in the valley have adapted to nature caprices, and their rustic agricultural methods have survived the time. You can see a farmer using a creole plow to prepare the land or a wooden tobacco house covered by palm leaves that give the best drying temperature. It’s exactly this scenario what caused the proclamation of Viñales Valley as National Monument in 1979 and World Cultural Landscape by the UNESCO in 1999.

Viñales is definitely a must-see town in Cuba and we know it. Choose Espíritu Travel’s Hello Cuba or Uncovering Cuba trips and be amazed by this magical place.

It’s a nice excursion for Havana to visit Las Terrazas, just one hour from the city. This unique community located in the Biosphere Reserve Sierra del Rosario is the first Eco-Museum in Cuba. In the past this biodiversity hotspot was extensively used to grow coffee and produce charcoal.

After the Revolution, the government decided to encourage the inhabitants of the area to restore their natural heritage. Today perennial forests cover the landscape, and travelers are invited to uncover a town where everything is build respecting the surrounding nature.

It is a always great to leave behind the noise of the city and enjoy the peace of the Cuban countryside.. Take a stroll with one of the Espíritu Travel’s local guides and you will be enchanted.

Crossing Havana’s Bay is entering to the mystical Regla, a spirited town where music, art and religions play an essential role in day-to-day life.

It was named Guaicanamar which means “facing the sea” in the indigenous language. Currently one of the 14 municipalities in Havana, its real origins go back to the second half of the XVI century. Spanish colonists, African slaves and free black migrants contributed to the incredible cultural heritage we can see today. Regla is the cradle of great musicians, painters, writers and dancers.

The old town is also one of the most visited places in Havana, and not only for tourists. Cubans come often to pay their respect to the Virgen de Regla. The graceful black Madonna dressed in blue, with a white baby in the arms, is a vibrant representation of Cuba’s syncretism. She was declared officially Patron virgin of the Bay and legends tell her clothes are always wet in the mornings because she traverses the waters to protect her devotes.

In the Afrocuban religions (commonly known as Santería) the Virgin of Regla is the mighty and compassionate Yemayá, Queen of the sea. That’s why catholic and “santeros” celebrate together her day in September 8th: an impressive spectacle you don’t want to miss.

If you’re eager to interact with the locals, if you are inquisitive about Cuban religiousness, if you wish to experience something totally different, then book a tailored trip with Espíritu Travel and visit Regla. Even struggling with the consequences of the tornado that stricken the island last January, the humble town has recovered its light. There is no better place to feel the people warmth.

A Week in Cuba is the perfect opportunity to appreciate the picturesque town of Regla.

Those visiting Villa Clara province shouldn’t miss a forgotten jewel: Remedios. Characters like the jigüe and the Mother of the waters haunt a population that feels likewise legends and history.

San Juan de los Remedios was the eighth village founded by the Spaniards in Cuba. However, pirates, storms and centuries haven’t changed the nobility of its facades. It’s considered one of the best preserved colonial towns in America.

Visit Remedios with one of our professional guides and you will sense it’s the place where you belong.

They represent an opportunity to travel under the Support for Cuban people category and interact with locals in a meaningful way. You will enjoy a relaxing vacation while gaining new perceptions of the vibrant culture of the island. Contact Espíritu Travel today and start planning the adventure to discover the cuban towns that you will love.