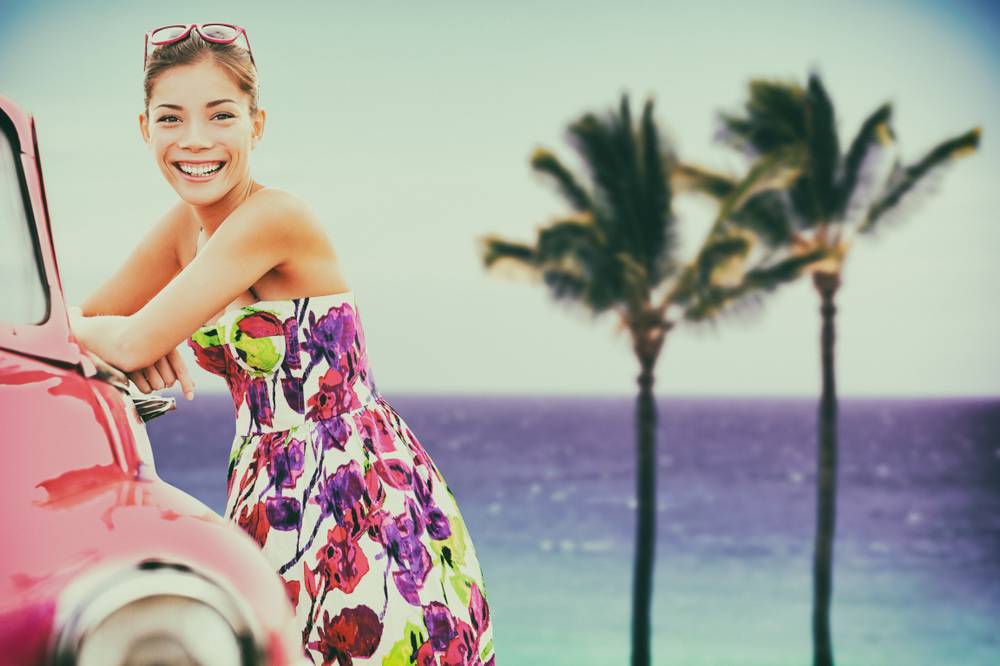 Cubans have a very popular phrase that perfectly describes the climate that characterizes the island. “Cuba is an eternal summer.” If you still don’t know the best time to travel to Cuba, what you have to consider when choosing your dates to travel to Cuba is mainly the weather.

Cuba is the journey that we all owe each other sometime … Laughing people, colorful streets, paradisiacal beaches, varied gastronomy, legendary music, rum, tobacco. A story that captivates… There is not a day on the calendar that is inopportune to land in Cuba with the certainty of absolute happiness but many travelers always end up asking the same question: what is the best time to travel to Cuba?

From Espíritu Travel we have made an analysis from each season of the year so that you can choose the best time to visit Cuba. Continue reading!

The month of April marks the beginning of what is called the rainy season in Cuba and other Caribbean countries, which lasts until approximately October. Despite being the months of the year when we usually have the most free time to travel, unfortunately it is the least grateful to travel to Cuba.

Also during the rainy season are the hottest months of the year (many days close to the 40ºdegrees maximum), especially due to the excessive humidity as a result of the numerous rains. It is also true that, as in all tropical climates, we are talking about very intense but short-lived rains.

Without a doubt the best months of the year to travel to Cuba.

From November to March, Cuba considerably softens its temperatures, with an average lower than 30º. The best months to travel to Cuba are from October to February, especially when you are about to go on excursions, take a walk, visit a city, etc since the temperature is not as hot as in the summer months.

During dry season the temperatures are not too high, so it is much more comfortable to walk around the city and dance to the Cuban rhythm. Another advantage of the dry season in Cuba is the humidity, Cuba is less humid in winter.

As you can imagine this is something that other tourists usually know and therefore the demand grows. Consequently, do not be surprised to find more expensive prices in these months of the year, especially in accommodation.

Starting in June, the hurricane season begins. Don’t worry, that doesn’t mean you’re going to run into a hurricane on every corner either. The countries of these latitudes are likely to suffer from these types of conditions.

It is very important that before traveling and during your stay, you inform yourself at all times about any alert or weather change.

Weather in Cuba in regional differences

The coastal sections also show climatic differences. The driest region is to the southeast, in the Guatanamo Bay area. In this area, temperatures of 40 degrees are reached. In western Cuba during winter it can be influenced by the cool wind coming from North America.

In any case, don’t forget that you are in the Caribbean and that the weather is generally going to be pleasant, although suffocating heat is always a possibility. Luckily, you have many beaches where you can cool off. Contact Espíritu Travel and start planning your customize trip to Cuba! You are about to discover a wonderful country!