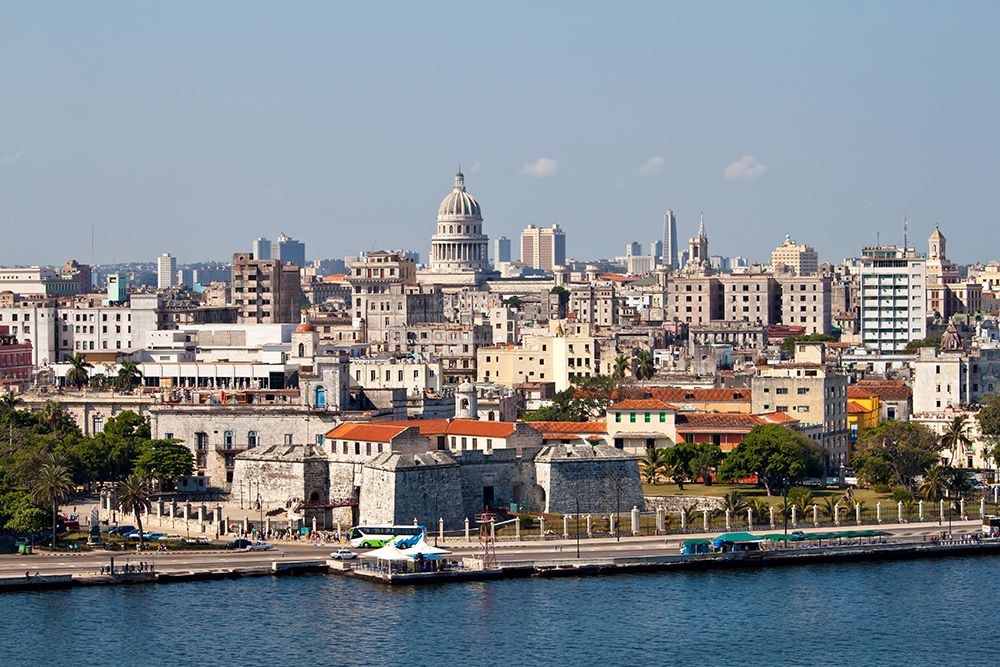 Reeling from the economic embargo imposed more than half a century ago and stuck in a time warp, this Caribbean island is the best place to go for an adventurous trip. The classic cars, sandy white beaches, historical sites, and unique culture are what makes Cuba a great destination for Americans.

However, the past strained relations between this Caribbean island and the U.S have complicated movement of people between these two countries. To help explain the progress of the ties between Cuba and the US, here is a breakdown of the United States’ travel relations.  We will discuss the major political milestones and policy adjustments over half a century.

There are many shifts and developments that we haven’t listed, but you will find major landmark listed with many of them having occurred in the last three years. After all, who can forget the much-hyped Havana tour with Jay-z and Beyoncé or the free Rolling Stones concert.

On this day, Fidel Castro became Cuba’s Prime Minister after the popular Cuban revolution overthrew Fulgencio Batista, a Cuban dictator at that time.

An strict international economic embargo was imposed against Cuba by the US, which partially remains to date. It is the longest continuing trade embargo in the world history.

After the Cuban Missile Crisis, travel to Cuba was restricted, which made commercial and financial transactions between Cubans and US citizens illegal. These restrictions were imposed by US president at that time, President Kennedy.

President Obama eased travel restrictions imposed on Cuba allowing Americans to visit their families in Cuba within the first 100 days of him in office, thereby fulfilling his campaign promise.

The new policy allowed unlimited visits by American citizens with families in Cuba. Travel restrictions for Americans with no Cuban origin still remained and one had to have a special license to visit Cuba.

For the first time in 50 years, the American Ballet Theater performed in Havana. This trip was meant to show openness between Cuba and the US.

New travel rules were issued by Obama administration whereby people-to-people was announced in a move to expand the categories of people who were allowed to travel to Cuba. Previously, very few Americans were allowed to fly to Cuba, only those pursuing “purposeful travel” such as religious groups, academics, humanitarians, or students were allowed to go to Cuba.

Jay-Z and Beyoncé, one of the most popular celebrity couples, visited Cuba around the time of their 5th anniversary. The trip drew a lot of criticism as the duo were alleged to have engaged in illegal travel to Cuba as per the US travel rules. However, the trip was later declared legal as it was found they had all the documents for a people-to-people cultural exchange tour.

Diplomatic relations between US and Cuba were re-established by the Obama administration. The media branded it a “historical thaw.” Officials noted that the new rules would permit more Americans citizens to visit Cuba. However, it didn’t allow for tourism and Americans still had to visit Cuba under one of the 12 legal categories but without a special license.

The Obama administration enacted other rules meant to relax limits on travel to Cuba. It made traveling to Cuba easier than ever before in the last half century. Under the new rules, U.S citizens were allowed to visit Cuba without a license as long as the trip was within the 12 broadly-defined categories, including professional, research, family, religious or cultural reasons and others. Purely touristic travel is still considered illegal.

In the same year, Kayak began offering booking information for Cuba and users could get information on the flights to Cuba although they couldn’t book direct flights.

A Gallup poll report indicated that over 59 percent of Americans favored a lifting of the travel restrictions to Cuba as well as trade embargo in Cuba.

MasterCard unblocked its usage in Cuba becoming the first U.S. credit card to be used in Cuba. Cigar shops, restaurants and shops have benefited from this as it facilitates transactions.

Since then, there have been many developments and visits to Cuba from the United States thanks to the easing of restrictions.

Airlines such as American, Delta, JetBlue (direct from JFK), United (direct from Newark) and Southwest have flights to Cuba from the US thereby making it easier for US citizens to travel to Cuba.  However, It is highly unlikely that the travel restrictions to Cuba for Americans will be lifted any time soon.

Espíritu Travel, as experts in travel to Cuba, we are here to demystify the process of traveling to Cuba and make your vacation as hassle free as possible.