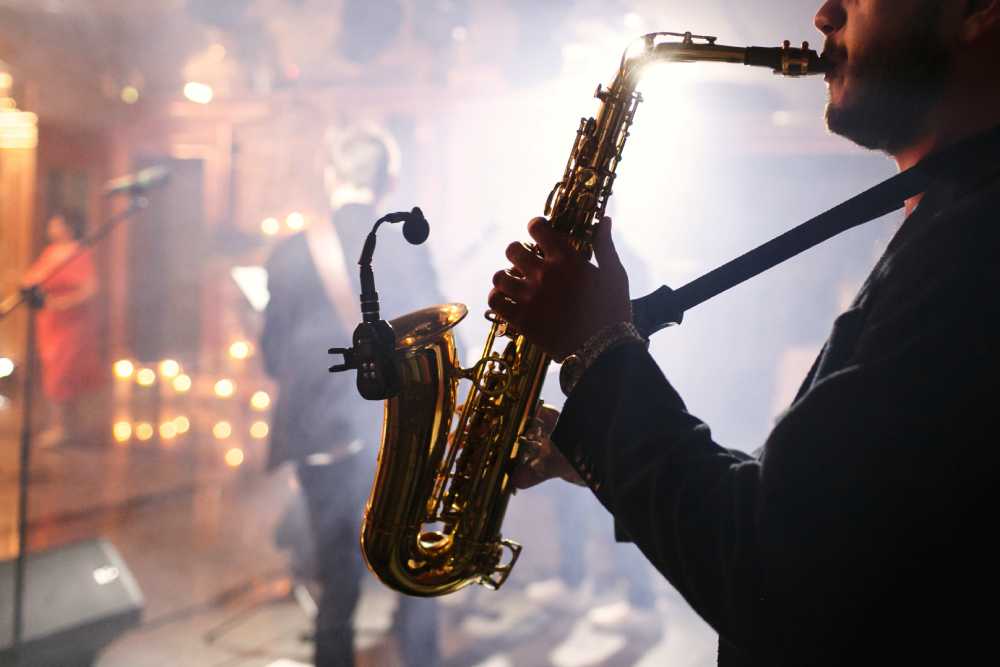 January is the perfect month for a trip to Cuba. Why? Because days are fresh and sunny, beaches are nearly empty and the International Jazz Plaza Festival lights Havana and Santiago de Cuba’s venues. Continue reading this post to learn more about it.

And don’t forget you can contact Espíritu Travel anytime to build the right itinerary for your needs. Check our Travel to Cuba, a whole-year paradise, to have just a little idea of what you are missing every month in Cuba.

What to expect at the International Jazz Plaza Festival?

Just few hours ago was inaugurated the 35º edition of the International Jazz Plaza Festival in Havana and Santiago de Cuba. The project that started growing around 1979 at the humble spaces of the Culture House of the Municipality of Plaza, today is a highly recognized event gathering stellar musicians and musicologist from numerous countries.

More importantly, its celebration year after year has contributed to the recognition of Cuban and Latin-American Jazz outside our frontiers. That’s why each January prestigious and novel creators, artists and music lovers come together to honor virtuosity and improvisation.

Visitors have the opportunity to enjoy unique performances and symposiums related to the worldwide evolution of the jazz. Are you a music enthusiast? Would you like to know more about Cuba’s cultural roots and its relationship with the United States? Then this is your festival!

Where to go? The Jazz Plaza venues

This edition of the Jazz Plaza will be held from January 14th until the 19th. Since the last four years, the festival is celebrated at Havana and Santiago de Cuba in several venues.

Among the usual scenes for the festival are the Museo Nacional de Bellas Artes (National Museum of Fine Arts) and the Hotel Sevilla in Old Havana; the Avellaneda and Covarrubias halls of the Teatro Nacional de Cuba (National Theatre of Cuba) in Plaza; and the Bertolt Brecht Theatre and the Fábrica de Arte Cubano (Arts Factory) in Vedado. But if you wish to enjoy the most amazing concerts, don’t miss the occasion to visit the Teatro Mella (Mella Theatre) and the Casa de Cultura de Plaza (Culture House of Plaza).

The Casa de la Cultura of the Municipality of Plaza de la Revolución was the birth place of this festival. That’s why it is always a site of honor during the event where multi-laureate Cuban musicians such as Bobby Carcassés and Chucho Valdés love to play.

Four years ago, the city of Santiago de Cuba opened its doors to the Jazz Plaza. Its cultural richness and the variety of sonorities at the streets add even more shine to the festival. The habitual encounters are held at the Sala de Conciertos Dolores (Dolores Concert Hall), and the Hotel Meliá Santiago. This year, the new Iris Jazz Club at the centric Plaza Marte, will also bustle with good music and happiness.

And why not taking back the jazz to open spaces? Don’t be surprised if you find a renowned group performing at one of the squares of the city. Be alert!

It isn’t only jazz, it’s JoJazz

The Jazz Plaza in Cuba is not only an opportunity to listen and dance wonderful music but to honor relevant figures of the Cuban scene. The 2020 edition will be dedicated to the Irakere band, Juan Formell and Los Van Van, the trumpet Félix Chapottín, the musician Niño Rivera, who introduced the saxophone in popular music groups.

Sounds good? Then contact Espíritu Travel and come to the next edition of the Jazz Plaza Festival in Cuba. Bobby Carcassés, the versatile Cuban showman said that the jazz is “a train that brings humanity together”. Jump in and enjoy the ride with us!

Would you like to know the seasonal cultural options for your trip to Cuba? Check every alternative here: Unmissable Cuban Festivals