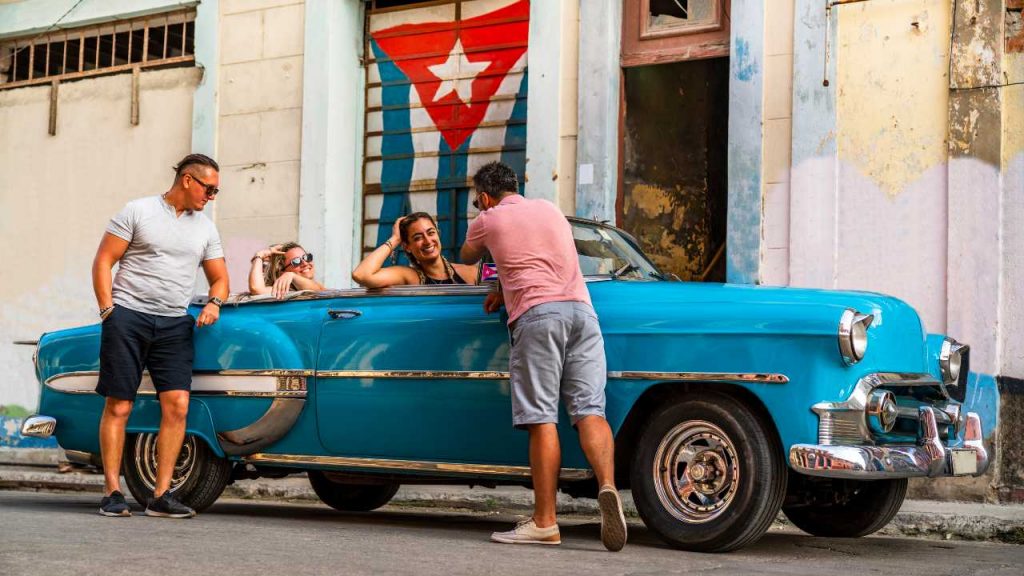 There are many characteristics that make Cuba a must-see destination for all travelers who want to live a different Caribbean experience. Like any other country, culture and traditions makes Cuba a unique country full of curiosities that you will discover on your trip to Cuba. Maybe some of them you already knew, but I’m sure many others you didn’t. In this article we will tell you some of the interesting things about Cuba that are worth knowing.

Cuba is the perfect combination of tradition, relaxation, adventure, and culture. By visiting Cuba with Espíritu Travel, you will not only see the most famous tourist attractions, but also what makes Cuba so interesting and unique. All our customize trips are designed so that you can see how the locals live and experience the vitality of the island accompanied by your local guide who will tell you everything you need to know about Cuba.

Find out interesting things about Cuba

In Cuba there are two types of currency: the CUP (Cuban peso) and the CUC (convertible peso). The first is the means of payment for Cubans, and although you can also use it, it is not the typical currency used in tourist sites (hotels, restaurants, activities …). That’s what the CUC is for, which is the currency that tourists use.

In terms of equivalence, $ 1 is equivalent to 1.1CUC, although it depends on the current exchange rate. On the other hand, $ 1 would be equivalent to about 24CUP.

The worst months are August and September when hurricanes are quite common. However, the normal thing at this time of the year is that it rains and then the sun comes out again. It will not be raining all the time, don’t worry!

The most typical thing in Cuba is to sleep in private houses or Cuban Casas Particulares. And you will ask yourself, what is this?

Well, as its name says, they are houses of local people in which rooms are rented to tourists. For a small fee you have the right to a room with a private bathroom and air conditioning.

It is the most recommended option, especially if you want to get to know Cuban culture up close. You will realize that the Cuban people are all joy and kindness.

Click here to read more about casas particulares in Cuba.

Sure you know what they are as soon as I explain it to you. Almendrón is the term that has been given to the legendary convertible cars of the 40s and 50s. These cars have been restored and are now authentic jewels painted in colors. 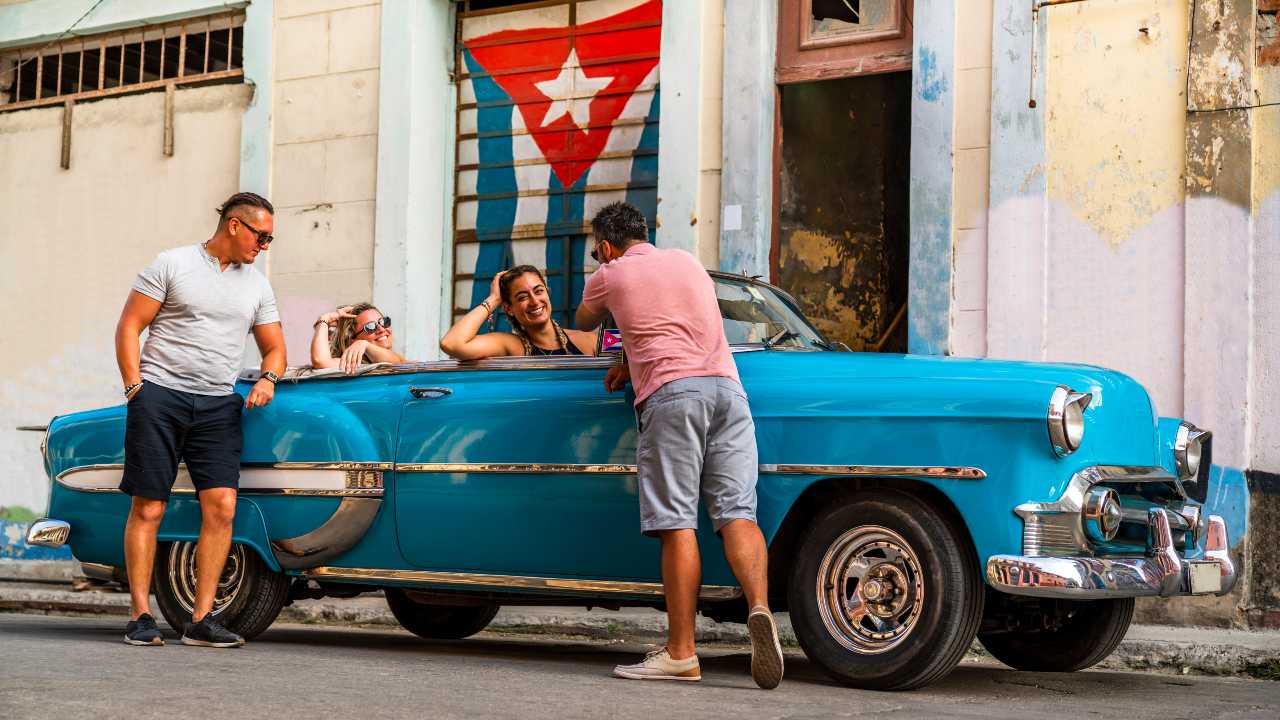 Take a look at our trip plan Long Weekend in Havana suggested activities and finish the day riding a classic car along the Malecón.

Production for the state and 10% for the individual

Any production (rum, tobacco …) carried out by an individual, will not be entirely for the producer. Furthermore, the State will keep 90% of all production and they will only have 10% for their own trade / consumption.

The company Hasbro, creator of the game, ensures that more than 275 million units have been sold worldwide. They say that before the 1959 Revolution, in Cuba the game of Monopoly was very popular, but after the triumph of Fidel Castro it disappeared from toy stores and they were replaced by a Cuban invention called Eternal Debt; a similar version but politically in line with the revolutionary ideology.

From Cuba to the Space

The first non-American American to be a cosmonaut was Cuban Arnaldo Tamayo, born in Baracoa, Guantánamo province. He also became the first Latin American and black man in orbit and received the heroic titles of Hero of the Republic of Cuba and Hero of the Soviet Union, the highest honorary titles and degrees of distinction granted in those countries.

Cuba is a developing nation that adopts for itself a planned economy, whose main activities are exports of sugar, tobacco, coffee, pharmaceutical products and specialized labor. The average salary is 584 Cuban pesos (24 dollars – 22 euros more or less) but the cost of living is different 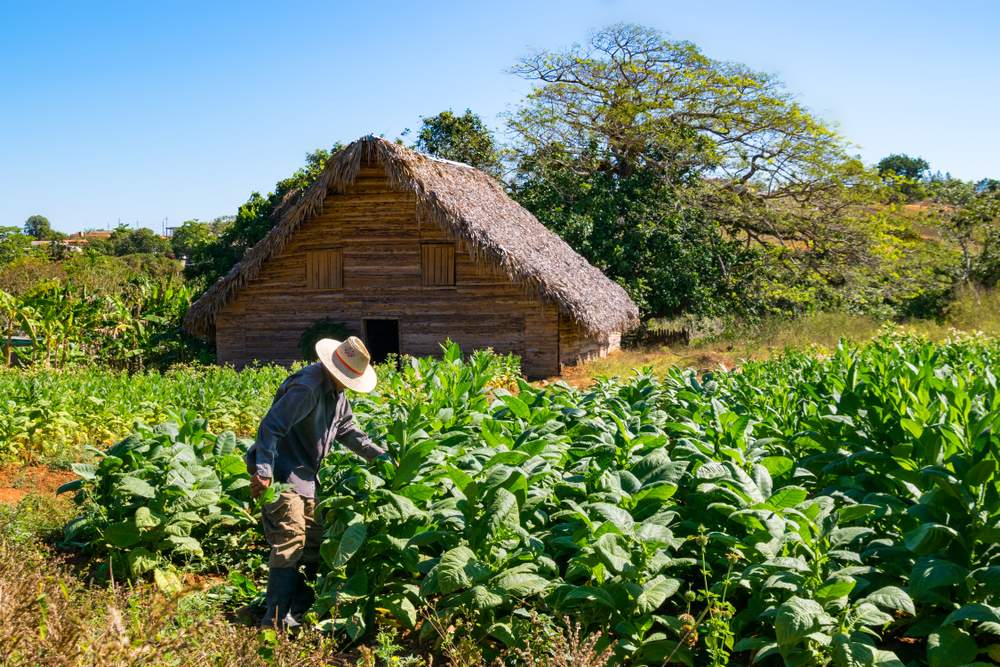 In Cuba, scheduled obsolescence does not exist

Of course, things in Cuba are old and luxury is difficult to find, even if you have money; Houses, cars, telephones, even clothes, are bought second-hand. There is no planned obsolescence. The objects are fixed again and again and last in time until they can no longer be. You don’t throw away something old to buy something a little newer; If your car breaks down and cannot be repaired anymore, you will end up buying a second hand one, hopefully a few years newer but still old.

Without a doubt, literature marked Havana and vice versa. The winner of the Nobel Prize in Literature lived for two decades on the outskirts of Havana, in a colonial-style country house near the sea, where he spent hours fishing in his boat

The smallest bird in the world 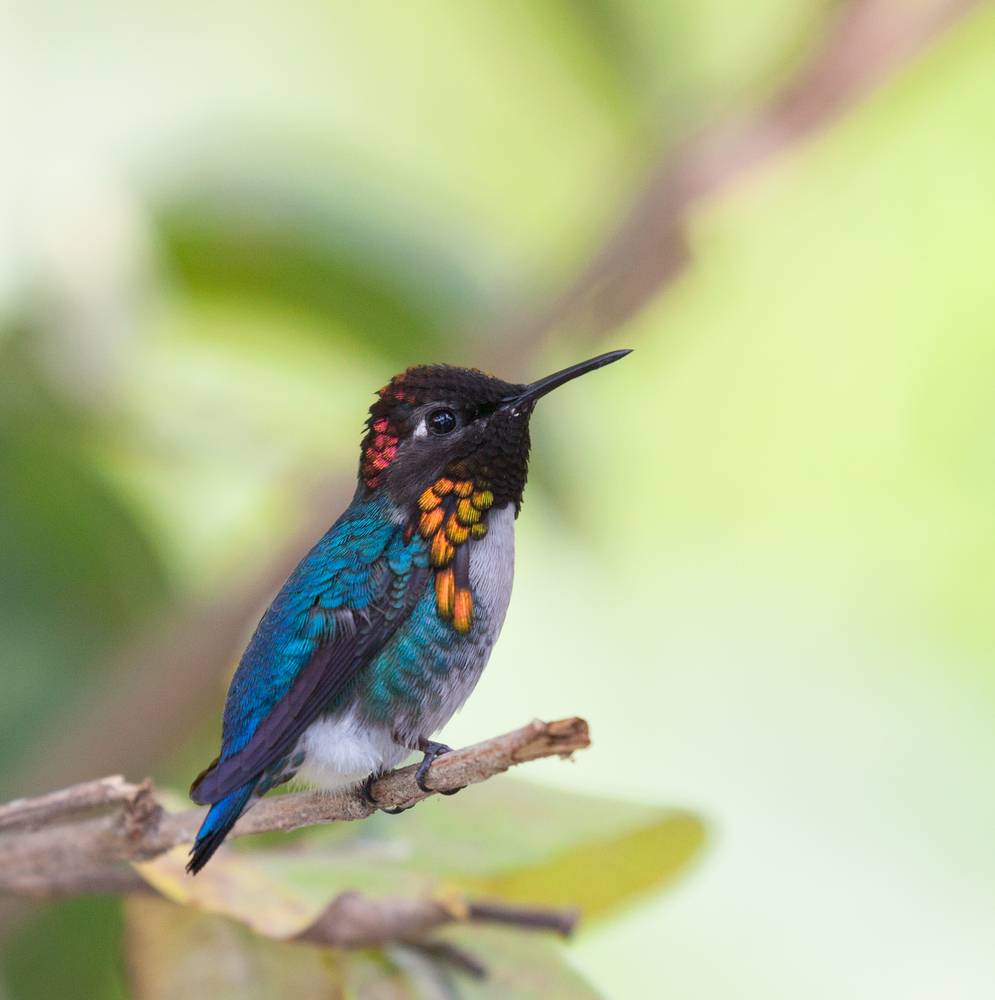 The smallest bird in the world, the zunzuncito, hummingbird, fly bird or bee elf (Mellisuga helenae), is a native of this country. In fact, it can only live in Cuba. In his adulthood, he reaches only 5 centimeters.

Cuba is a country that leaves no one indifferent. It is unique for many reasons and from Espíritu Travel we invite you to discover for yourself what makes this country so exceptional, accompanied by the best local guides, travel to Cuba and simply enjoy being carried away by its people and the country’s culture.