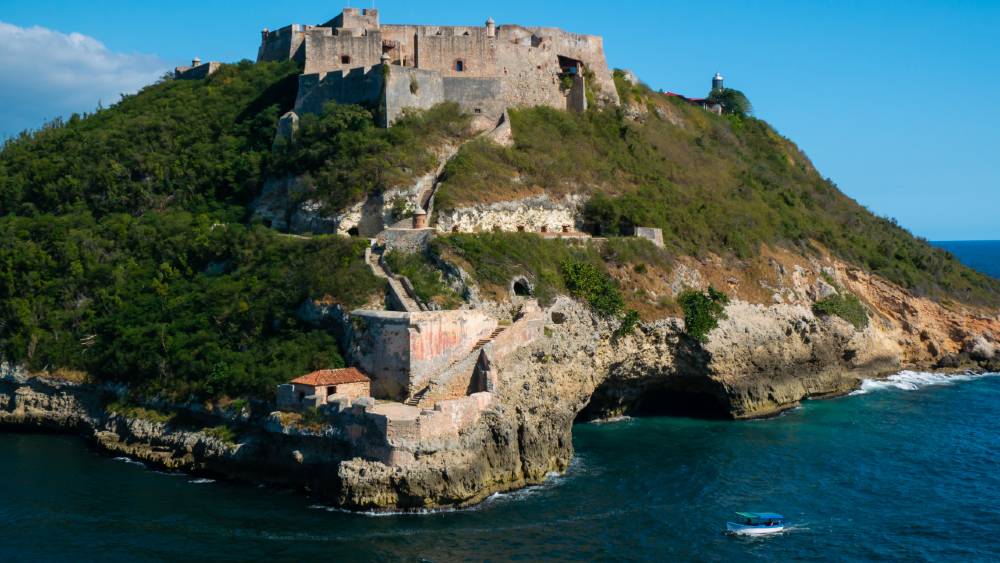 Cuba is a country with a rich and fascinating history that includes periods of colonialism, revolution, dictatorship and communism. All of these have left several marks in the form of monuments and statues in Cuba that you can still visit nowadays. If you want to get to know the essence of the most beautiful island in the Caribbean or you just simply want to learn more about its history, there are several historical monuments in Cuba that you should definitely add to your itinerary.

As the capital of Cuba, Havana stands out for having a large number of different monuments and statues. To give you a peek, we have selected four that symbolize different periods of Cuban history. However, you can find more ideas and important landmarks of Havana on this other blog.

Other important monuments and statues in Cuba

Monuments in Cuba are not only limited to Havana, you can also find other important landmarks all over the Caribbean island.

If you are interested in visiting these monuments and statues in Cuba, contact Espíritu Travel. As specialists in traveling to Cuba, we can create a bespoke timetable for you that covers all your Cuban must-sees. To get some inspiration check our trip ideas section on our website. Don’t hesitate more and start planning your trip to Cuba now!