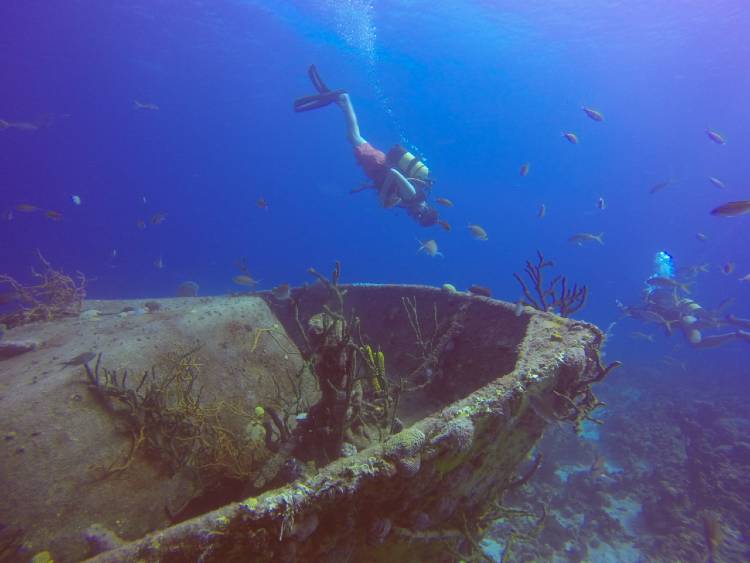 In the middle of the Caribbean Sea, surrounded by crystal clear waters, we find an island that treasures an endless number of natural wonders of Cuba that are waiting to be admired. Cuba is not only white sand beaches, this island holds natural and cultural treasures such as the Viñales Valley, Sierra Maestra National Park, Saturno Cave or the city of Havana named as Wonder City of the World (New7Wonders). In Espiritu Travel we have created our personal list of wonders of Cuba that you must visit when you travel to Cuba.

Ecotourism, adventure tourism or photo tours increase their popularity among travelers and Cuba has it all. The whole island is a wonder itself, and making a selection of the most spectacular places you must see on your tailorate trip to Cuba is not an easy task. Cuba is not only nature, it is also culture and Cubans and their personality make this island a unique destination.

Continue reading this article to find the 10  most beautiful wonders of Cuba.

Ideal for practicing ecotourism. Located in the province of Pinar del Río, which is the westernmost area of ​​Cuba you can find the National Park and World Heritage Site by UNESCO the Viñales Valley.

Trekking, horseback riding or practicing speleological are some of the many activities you can do in this area when traveling to Cuba. Discover Cueva del Indio, Cueva de San Miguel, the Great Cavern of Santo Tomás or the Mural of Prehistory that decorates the horizon by showing the evolution of this privileged enclave in western Cuba.

It belongs to the mountainous complex known as Sierra del Escambray or «Macizo Guamuahaya», located just 20 kilometers from Trinidad, the “Museum City”, in the center of the Cuban island.

Topes de Collantes is a ecological reserve that shelters almost half of the Cuban endemic birds, such as parrots, tocororo or the zunzuncito, among others. You could see one of the smallest frogs on the planet, the “Colín”, while you walk one of the many hiking trails or cool off in its rivers and admire its impressive waterfalls such as the Salto del Caburní (60 meters high).

This park is located between Niquero and Pilón, in the eastern province of Granma, which owes its name to the landing of the expedition members of Fidel Castro, who arrived on board the homonymous yacht in 1956. Declared a World Heritage Site, by UNESCO, in 1999, is the best international example of a submerged and emerged marine system of terraces on limestone rocks. They say that the area served as a refuge for pirates who prowled the Caribbean, due to the thickness of its forests. Countless archaeological spaces record the presence of aboriginal life.

This biosphere reserve is located between the forest and the marine coast of the eastern part of the Island. Representative sites such as El Yunque de Baracoa, the Great Cavern of Moa, the ecological reserve or the Baracoa Bay of Taco belong to the mentioned territory, bathed by the Toa River.

In the town of Carbonera, we find this magical cave with crystalline waters that allow us to see the bottom of the cave, more than 18 meters deep. Don’t forget your diving goggles because swimming under the stalagmites and stalactites in the cave is something you will never forget.

One of the best beaches in the Ciénega de Zapata. Favored by Nature, it consists of a strip of fine sand protected by reefs, where there is a wide and peaceful space to swim, observe the seabed or take water bike tours.

You can find fauna and flora surrounding the area such as birds or crocodiles that you can photograph during your trip to Cuba. If you like diving check out our selection of best places to dive in Cuba.

Declared one of the wonders of the world by the 7 Wonders Foundation, it is a city lost in time, where we can still see cars from the 60s and its colorful facades invites you to wonder around the city accompanied by the rhythmic of Cuban music. End your visit of Havana enjoying the beautiful sunset on El Malecón.

Countless historical figures have fallen in love with this magical city and its people. Hemingway himself was hypnotized by the bustle of this city and portrayed Cubans in his favorite places “La Bodeguita del Medio and El Floridita.”

Check out our list of 20 things to do in Havana

In the south of the Greater Antilles, we find an ancient lady of stately appearance and incredibly well preserved: Trinidad. It is known as a “museum city” because it maintains its architectural heritage of more than 300 years old almost intact.

This is a city to get lost strolling through its streets while admiring its impressive colonial houses such as El Palacio Iznaga, built in 1820; the Borrell House with its wall paintings; and the Plaza de Santa Ana, with its nearby Hermitage and the nearby Royal Prison.

This fortification, also known as El Morro castle, was raised as a defense against pirate invasions in 1638. Corsairs for centuries threatened the most Caribbean of the island’s cities, Santiago de Cuba.

The enormous jars in the streets and parks of Camagüey preserve a mysterious legend: it is said that whoever drinks this water will live forever in the city. A walk through its labyrinthine historic center will not leave you indifferent. The beauty of its colonial buildings runs between exceptionally undulating alleys. Something difficult to see in Latin American towns, almost always raised on flat terrain.

The list of natural and cultural wonders of Cuba is endless and each corner of the country deserves a special mention: Cienfuegos, the Cayos, El Nicho waterfall, María la Gorda… Our trips to Cuba are designed with the aim of showing you the natural and cultural wonders of Cuba in the most unique and authentic way. Travel to Cuba with Espíritu Tarvel and make your own list of Cuban wonders doing one of our tailor made trips to Cuba like Uncovering Cuba.